The SABSA Foundation Modules (F1 & F2) are the SABSA Institute’s official starting point for developing Security Architecture Competencies. They are designed to create a broad-spectrum of knowledge and understanding of the SABSA method, its frameworks, concepts, models & techniques. Theories and concepts are put to the test in ‘proof-of-concept’ style case study exercises and workshops so that candidates can understand how SABSA is best applied to meet the challenges of the real world. 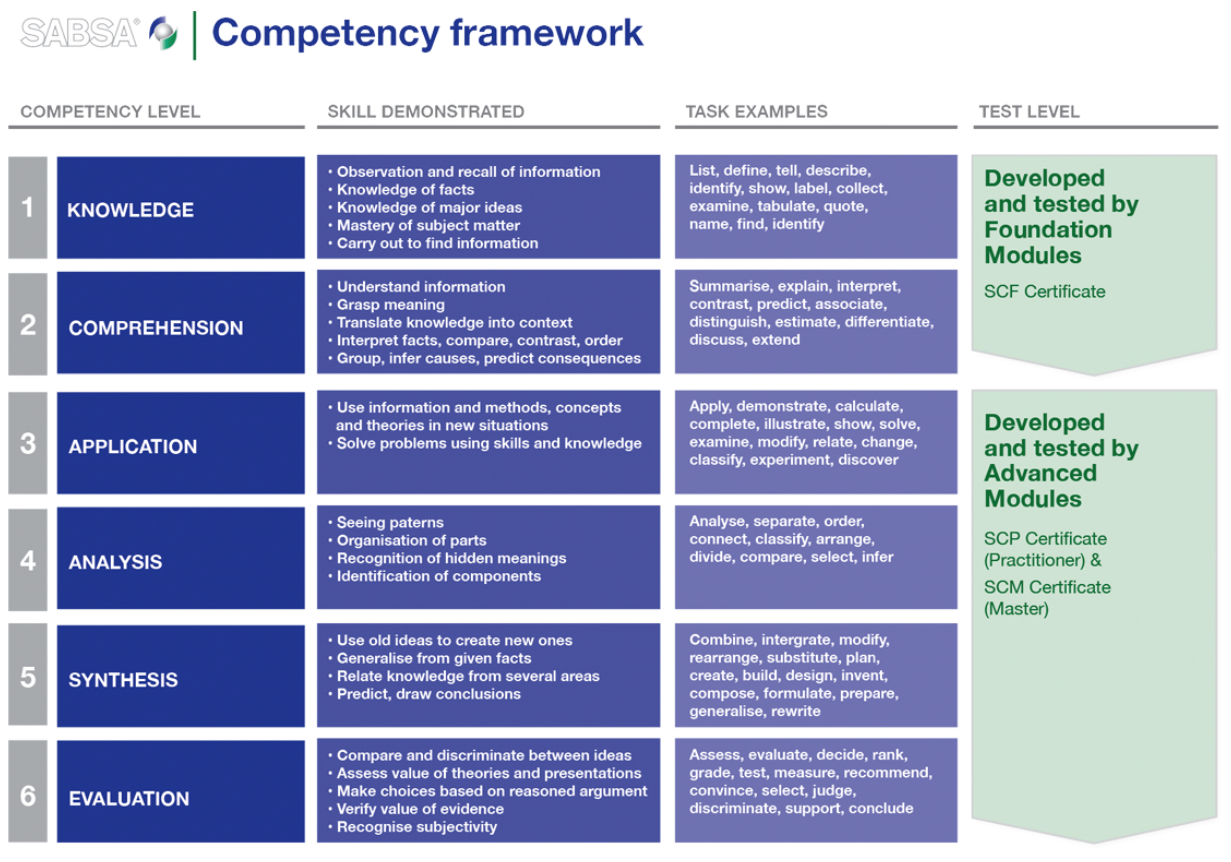